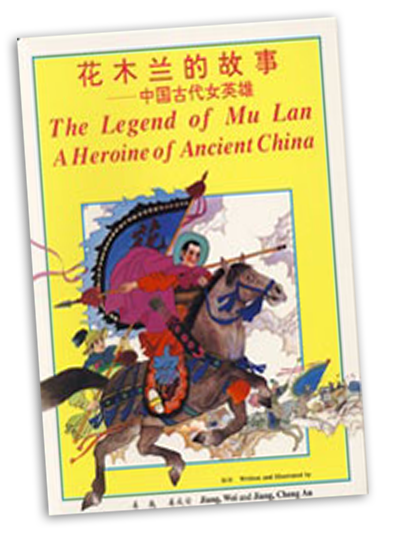 The Legend of Mu Lan
A Heroine of Ancient China

Written and illustrated by Jiang, Wei and Jiang, Cheng An.

In ancient, war-torn China, hundreds and hundreds of men were called upon to defend their homeland. Unknown to all, there stood one female among the soldiers. Disguised as her brother, in order to take her father's place in the army, heroine Mu Lan bravely defends her country with superior martial arts.

Also available in the following editions at Amazon.com 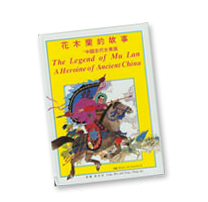 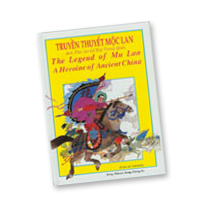 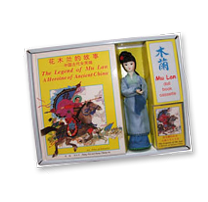 Other versions of the Mulan legend