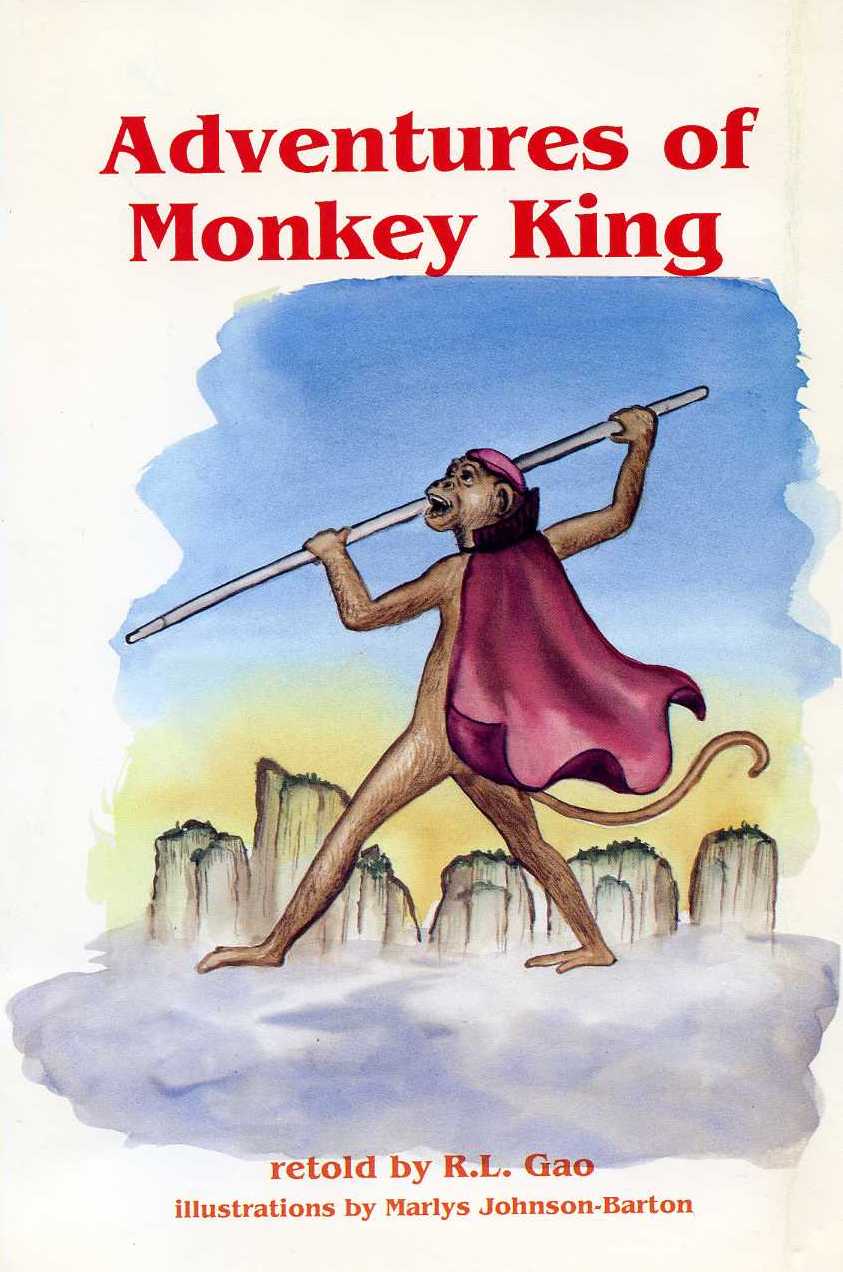 Follow the adventures of the magical Monkey King and the gluttonous Piggy as they accompany Monk Tang on a journey from China to India to gather Buddhist scriptures.

The story of Monkey King has been read and loved by Chinese children for hundreds of years. Now it is available in an easy-to read English translation.

A light-hearted look at the true story of the Chinese pilgrim Tang Xuan Zang who is often credited with bringing Buddhism from India to China.

What others are saying about Monkey King